The Cat and the Horror

And yet the passing of two decades hasn’t been enough to fade our scars. And for me, those scars will never be allowed to fade.

Etched on my personal black box recorder are the memories I had circa 1999, when I checked in at the World Trade Center lobby to report to work for my first day at Morgan Stanley. The firm’s training program for new advisers/traders took place in those Twin Towers, and in the weeks that followed, I spent many an afternoon high atop the Manhattan skyline, learning the business inside the iconic monument erected to celebrate capitalism, Western achievement and the wealth of nations.

Their boldness, their glaring simplicity, their twin-brother like stance and their defiance of the rest of the New York City skyline was all part of the reason the World Trade Center was targeted for destruction by forces whose primary directive is death to the infidel. 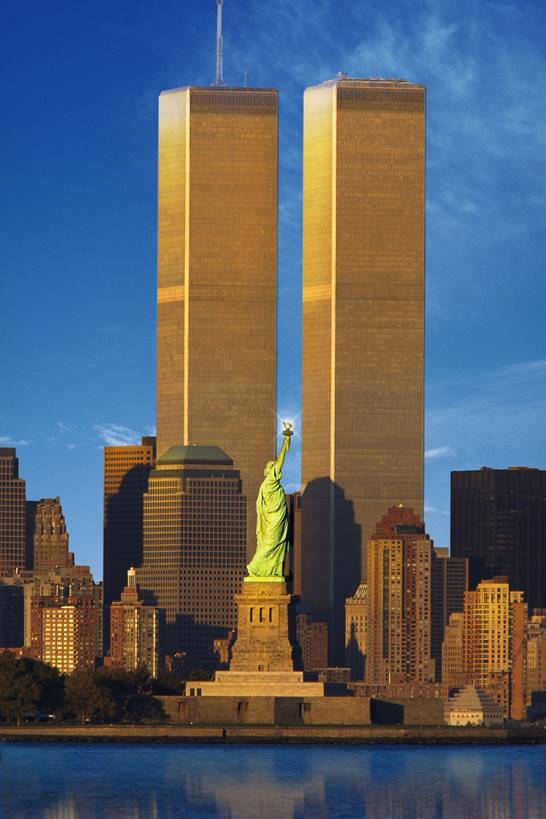 I still want to.

The scars of history must never be allowed to heal, and no salve of time should be permitted to mask the day America would be altered forever.

ETF Talk: Invest in the Broad Information Technology Sector with This Fund

Technology stocks have been one of the hottest trends out there for a great number of years.

Investors in this sector have seen almost consistent, outsized returns for roughly the last 20 years. It is no wonder that the world of exchange-traded funds (ETFs) has come together to present investors with such a wide array of ways to invest in the sector. Fidelity MSCI Information Technology Index ETF (FTEC) is one contender in this expansive universe.

The index tracked by this fund is designed to capture the large-, mid- and small-cap segments of U.S. information technology stocks. Large-cap stocks are the most strongly represented, and the fund is fully invested in domestic companies.

Although there are some rules about diversification, in practice, the fund has a strong concentration in a few stocks, mainly Apple (NASDAQ: AAPL) and Microsoft (NASDAQ: MSFT), which together make up more than 35% of the fund’s portfolio. Over the course of the last year, the fund has performed characteristically well.

It is up 35%, slightly ahead of both the NASDAQ and the S&P 500. Its year-to-date results similarly have slightly outperformed those market indicators. The fund has a low expense ratio of 0.08% and more than $6 billion in assets under management. The fund also is quite liquid and easy to trade. 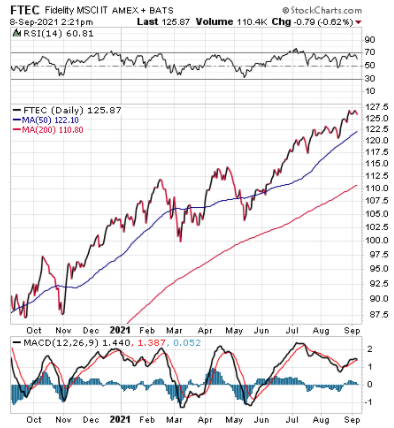 For investors looking for a way to invest in the information technology sector without paying high expense ratios, Fidelity MSCI Information Technology Index ETF (FTEC) may belong on your list of funds to research.

I think the reason why is because even if I disagree with their ideas, I usually admire their willingness to come out and take a resolute stand in defense of their values.

Unfortunately, in the era of social media dominance and progressive cancel culture, standing up for one’s values — especially if they are deemed controversial in any way — brings with it a whole lot of negative consequences. Fortunately, that controversy also can translate into a clear-thinking voice that demands to be heard.

One such voice is Dave Rubin.

During the recent FreedomFest conference in Rapid City, South Dakota, I spoke with the talk show host and creator of “The Rubin Report,” ideas activist and author, as he came by for a quick visit to the set of the Way of the Renaissance Man podcast.

Although brief, our discussion covered several interesting topics, including Dave’s journey from progressive to classical liberal, the rising power of “Big Tech,” and the problems it’s brought to the issues surrounding free speech. We also talked about Dave’s entrepreneurial solution to this problem, a solution that’s based on competition and providing consumer alternatives to existing social media platforms. 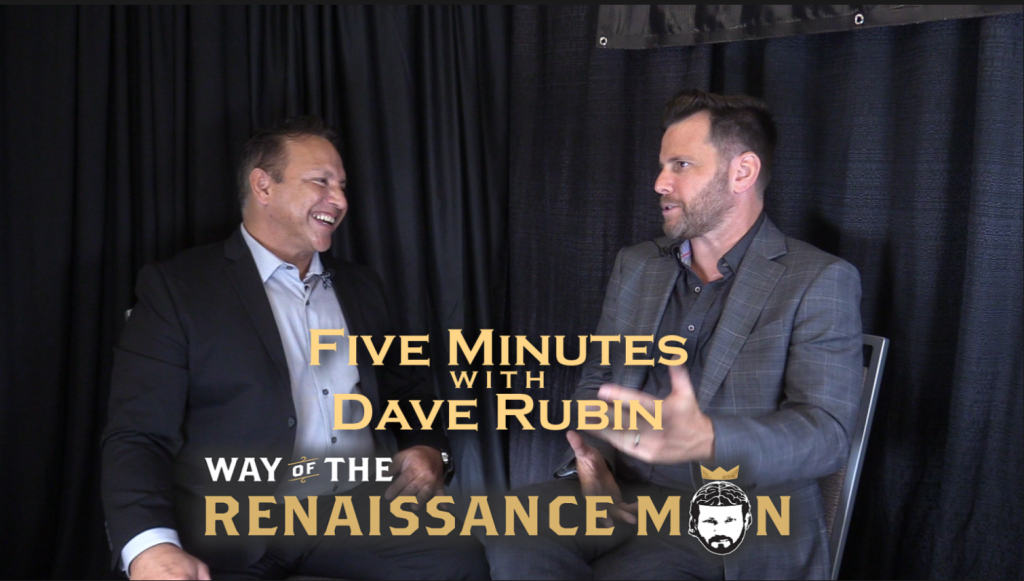 One thing that I find extremely refreshing about Dave Rubin is his willingness to change his position on issues based on the integration of new facts and based on a questioning of the very premises he once lived by.

For many of us, including myself, it’s hard to step out of our current mindset and try to see the world differently. Yet I think doing so is important for self-knowledge. It also is important in terms of cultivating a reality-based mindset free of the baggage of what we are taught we are supposed to think.

Rubin does a fantastic job of explaining his evolution from progressive to classical liberal in his February 2017 video “Why I Left the Left,” which can be found at PragerU, the education website of my Salem Media colleague and radio talk show host Dennis Prager.

Rubin goes on to say, “All of this has led me to be believe that much of the Left is no longer progressive, but regressive. This regressive ideology doesn’t judge people as individuals, but as a collective.”

Here is an example of why I admire Dave Rubin, as he was willing to take a look at reality for what it had become, and he was able to alter his views and his positions, and at some considerable cost to his comfortable status as a host of the popular show, “The Young Turks,” based on his own rational judgement.

I think that if more of us had that kind of questioning spirit and the willingness to alter our ideas in the face of strong evidence, and/or the absence of evidence, the world would be a much different and, dare I say, a much more rational place.

If you want to see my discussion with Dave Rubin, which includes more of my thoughts on him and the role he’s playing in the current debate on free speech and social issues, then I invite you to check out my latest podcast, “Five Minutes with Dave Rubin.”

This is how novelist Don DeLillo described lower Manhattan on September 11, 2001, in his masterpiece “Falling Man.” That novel was published six years after the attack, but the memories and the scarring on our national soul were still fresh and exposed. And, two decades later, those scars are still largely unhealed — and that’s how I want them.