I got this private briefing on October 28, 2020 from an ex-NYSE (New York Stock Exchange) floor trader known simply as The Insider.

It was a buy recommendation for AMC Entertainment Holdings (AMC), TripAdvisor (TRIP) and Cinemark Holdings (CNK).

Back in October 2020, nobody with half a brain would’ve bought any of them.

After all, COVID-19 still had the cinema and airline industries by the balls.

But The Insider recommended them anyway…

I was able to get into them much earlier – before 99% of investors knew what was going to happen in any of those industries.

And it was all thanks to the private briefing I got from The Insider.

Hello, my name is Jim Woods.

You may have heard my name recently when TipRanks.com – the industry watchdog site – named me the number one stock picker in the world, out of more than 14,000 competitors.

While I take great pride in that, I’m not telling you to brag…

But so you know that when it comes to making money investing, I know what I’m talking about.

So does The Insider. 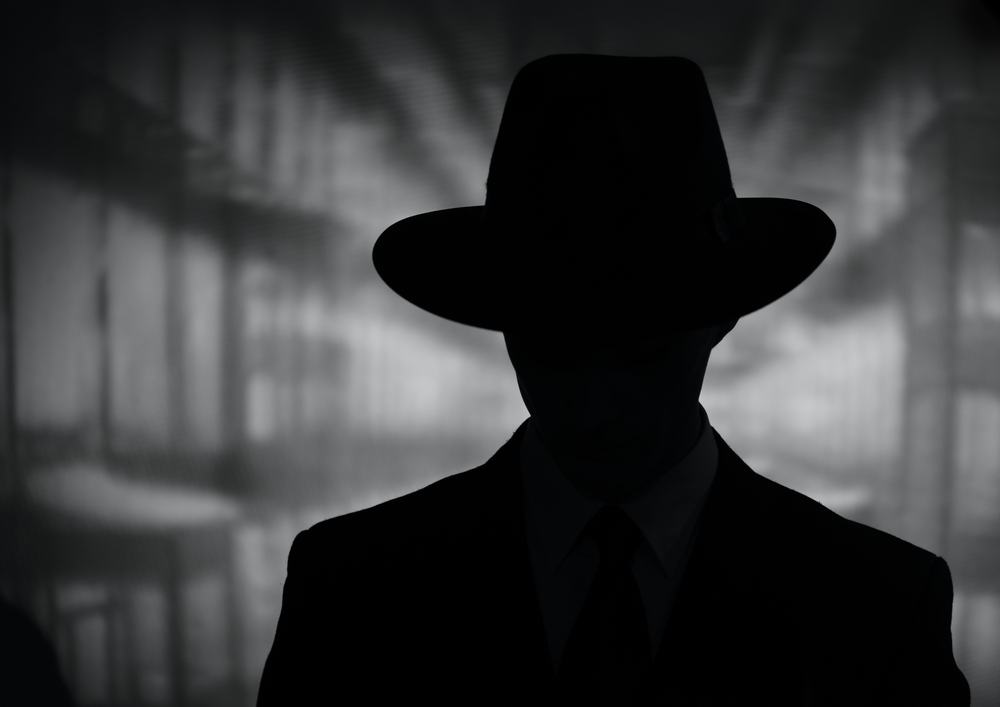 Right now, you’re probably wondering who The Insider is…

How he knew when to buy airline and cinema stocks…

And why I’m referring to him with a pseudonym.

But right now, I need you to know this…

In the past, The Insider has only shared his information with the Wall Street fat cats.

But now I have teamed up with him to reveal his private briefings with a small group of retail traders.

And today, I’m going to show you how you can be part of that small group…

So that you too can get into stocks that are ripe to explode, before most investors even have a clue where the market is heading. 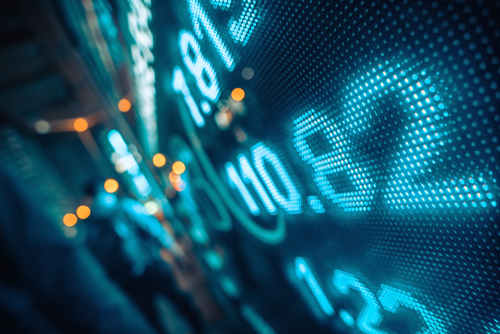 They pay millions of dollars each day to independent think-tanks for market moving research.

That’s why they’re always ahead of regular investors.

Because their big bucks buy them access to high-quality research and under the radar trading information.

I’m talking about information on:

And the retail investors on the other end of those trades are left behind.

It’s the same as any casino in Las Vegas. The house always wins.

Only in this case – the house is Wall Street.

For the most part, the odds are heavily stacked against you.

Unless you have access to the elite market-moving research that the big trading firms pay millions of dollars for.

And unfortunately, retail traders don’t have access to this kind of multi-million dollar information.

Heck, most retail traders have no clue this kind of information even exists.

But all that changes today.

For you at least.

That’s because I’ve teamed up with The Insider to open up his private briefings to a small group of retail traders.

And in just a moment, I’ll lay out exactly how you can start receiving those types of briefings…

But first, allow me to introduce myself properly. 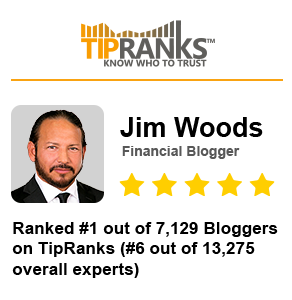 As I mentioned earlier, the last five years or so I’ve been ranked as one of the top five traders in the world, by the independent ratings firm TipRanks.com.

I’ve recently teamed up with a secretive Wall Street professional I refer to as The Insider.

The Insider is a former Wall Street professional who spent much of his trading career on the floor of the New York Stock Exchange, trading multi-million-dollar orders for some of the biggest hedge funds in the world.

And a key part of his success on the trading floor was his ability to crunch economic data from various sectors of the market – and use that data to conduct high-level market research.

I’m talking about the same type of research that allowed him to predict when to buy airline and cinema stocks in October 2020. 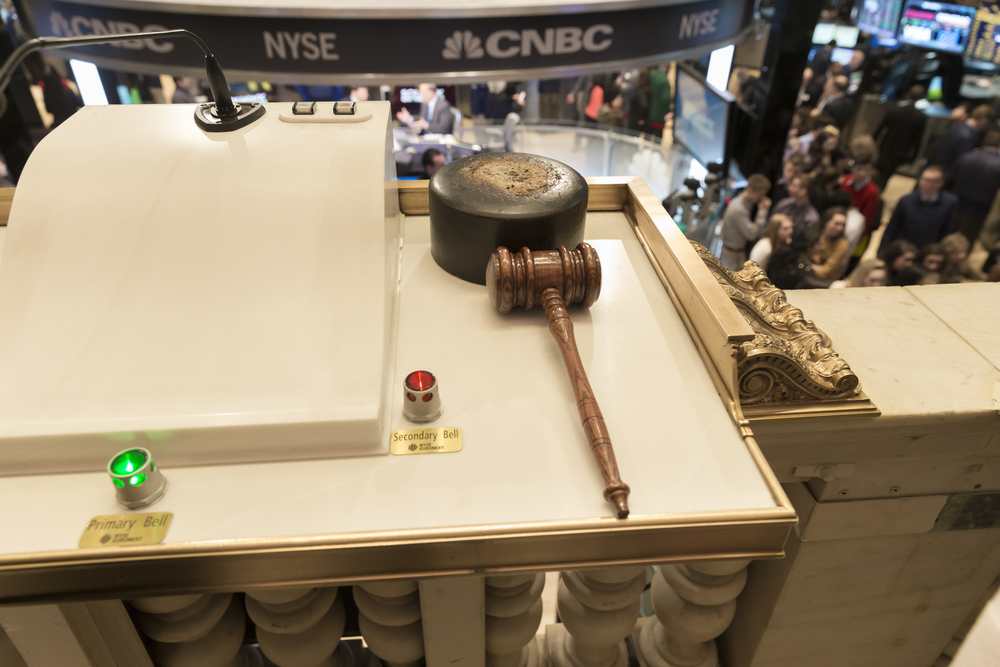 After honing his market research process on the NYSE trading floor…

Just like the one you saw at the very beginning of this letter.

He has a small clientele of institutional investors – all of whom pay big bucks for access to his briefings.

But after helping the big guys grow their wealth through his time as a floor trader, and now with his independent research organization…

Instead, he’s now looking to help “the little guy” make some real money on the stock market by sharing his private briefings with retail investors.

But there’s a problem. 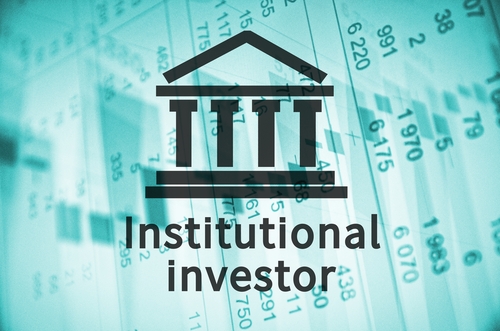 His current clientele of institutional investors pay buckets of money for his briefings.

And as such, they prefer to keep The Insider’s briefings within a small circle of trading firms in order to maintain an edge over regular investors…

And these institutional players would probably take drastic actions if they found out that The Insider was sharing his insights with people “on the outside.”

So for his safety, I have to conceal his real name and refer to him simply as The Insider throughout this briefing.

But regardless of what I call him – the bottom line is, his briefings are accurate – so much so that he used them to carve out a successful career as a floor trader and now as the head of an independent research organization.

Of course, I know it’s hard to trust someone you don’t really know much about.

But take it from me, this dude is the real deal… and I know what I’m talking about.

You see, according to TipRanks.com I’m one of the most successful investors in the world.

Number one in the world, in fact, recently. 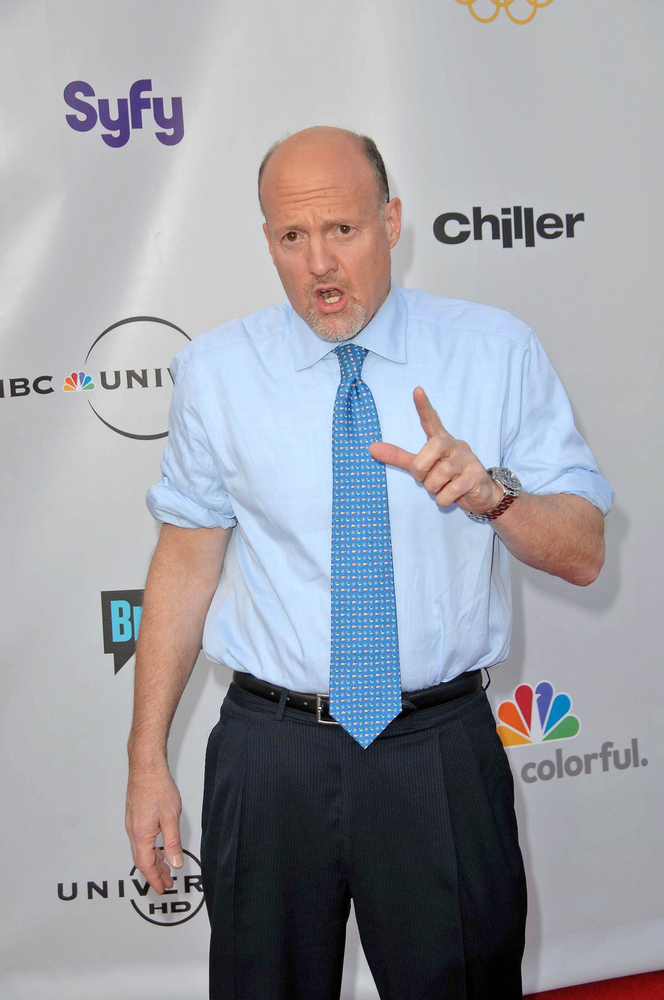 To put that into perspective…Jim Cramer, one of the most critically acclaimed investors in the world has a success rate of just 47%.

But throughout the course of my career, I’ve never met an individual with as much market savvy as The Insider.

I wouldn’t be partnering with him if he didn’t have that.

He uses the economic data at his disposal to conduct high-level research on specific market trends – allowing him to gain accurate insights into market events before they happen.

And now, he’s agreed to share those insights with a small group of retail traders through my brand new investment advisory called Eagle Eye Opener.

I call this service Eagle Eye Opener because it arrives to you before the market opens – giving you a sneak peek at what the market’s about to do that day.

This is information that the average investor just doesn’t have access to… until now.

You’ll be granted access to some of the most valuable information on the stock market.

I’m talking about the same type of information that big trading firms use to consistently stay profitable.

As a member of Eagle Eye Opener, every trading day at 8:00 AM you’ll receive your proprietary intel so you’ll really know what’s happening on Wall Street… and why.

Simply put, Eagle Eye Opener will help you beat Wall Street at their own game… and make you a more educated investor.

Instead of a lot of meaningless jargon and statistics, in each Eagle Eye Opener you’ll get timely pre-market analysis that impacts investors in the market. 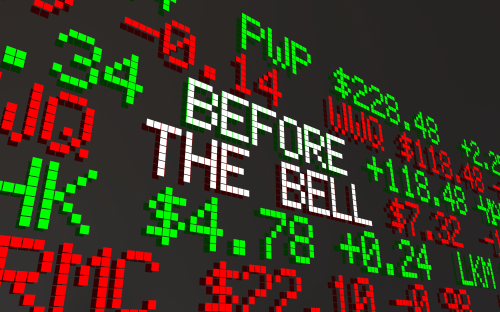 What the trends are…

And how to capitalize on those trends.

Before the opening bell!

Wall Street professionals have had advantages like this for decades.

But now, thanks to Eagle Eye Opener… you will too!

What would it be worth to you?

Rest assured you won’t need to pay an obscene amount of money to gain access to this information.

That’s because – at my request – The Insider has agreed to make his information available to retail investors like you through Eagle Eye Opener… at a huge discount.

That means you’ll only have to pay under a dollar a day for the same briefings that big trading firms pay millions of dollars for.

That’s a massive bargain. One that gives you a chance to flip the script and beat the Wall Street fat cats at their own game.

Now the question is… are you going to take advantage of this?

Or are you going to let it pass you by?

To make it easy for you to decide…I’m giving you a risk-free, 30 day trial to check out Eagle Eye Opener.

So you can see what the service is all about and see how The Insider’s briefings can help you make money.

Think of it as a test run. 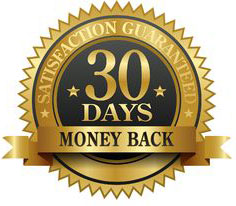 If you’re not 100% thrilled with your results from Eagle Eye Opener in the first 30 days of your membership, just let us know, and you’ll get a prompt refund.

You have nothing to lose by joining Eagle Eye Opener today…but everything to gain.

I’ve also offered you an opportunity to join an investment briefing service that the major financial institutions pay seven figures for.

And I’ve even offered you a 30 day, risk-free trial of the service…

So now it’s time for a decision.

And the way I see it, you have three options: 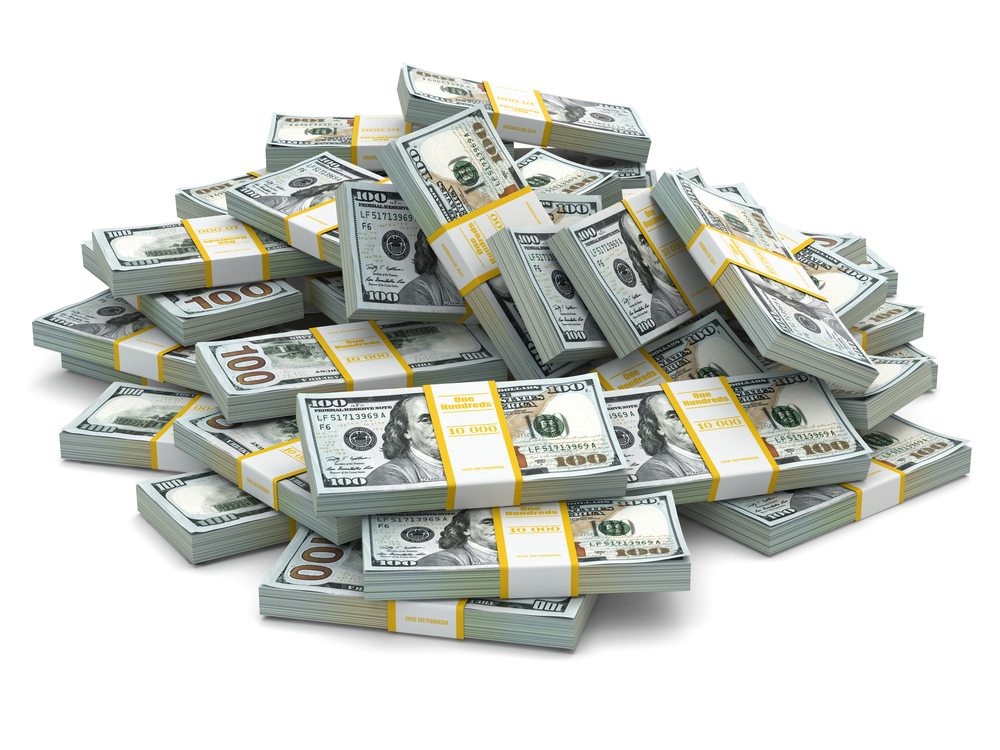 And then watch yourself turn into a stock market wizard overnight!

Consistently making profitable trades and a boatload of cash.

Of these three options, what’s going to be best for you?

The choice is a no-brainer.

But as you’re making it, consider this…

There are two types of people in this world:

Most people will tell you they want to retire rich.

But we know very few ever take advantage of the opportunities that can help them retire rich.

It’s just how the world works…

Most people will keep dreaming…

While the few who are actually serious about their financial future take action and take advantage of the opportunity to make money when it appears.

I think you’re one of those people.

If I’m right and you’re still with me, then I’m ready to start sending you market-moving information, straight from The Insider himself.

All you have to do is subscribe to Eagle Eye Opener for a small fee of $79 for three full months (with a 30 day risk free trial for the first month).

Which comes out to less than a dollar per day.

…simply fill out the 100% secure order form by clicking the button below.

See you on the inside,